The 2016 Management and Utilisation of District Assemblies’ Common Fund and other Statutory Funds report released by the Auditor General has revealed that among the 216 Assemblies across the ten regions of Ghana, Assemblies in the Volta Region mismanaged most of the funds that were allotted them. Out of a total of GH¢ 39,846,537.39 released to the twelve Assemblies in the Volta Region in 2016, GH¢ 13,428,234.45, representing 33% was not properly accounted for according to the report.

Greater Accra Assemblies were the most efficient regarding expenditure according to laid down regulations. Out of a total GH¢ 33,392,496.94 DACF disbursed to Assemblies in the region, 4.76% representing GH¢ 1,589,612.14 was not properly accounted for.

Every year, the Auditor-General makes serious findings of many instances of misapplication of colossal amounts by public office holders but has failed to make significant progress when it comes to recovery of misappropriated and misapplied funds.

The Court also ordered the Auditor-General to take the appropriate steps to recover all amounts lost to the state, and this covers private persons. The Attorney-General was also ordered to ensure enforcement of the orders including criminal prosecution where necessary.

iWatch Africa mid-year/ third-quarter review revealed that only 25 individuals across all regions had settled their debts following the Supreme Court directive to surcharge. 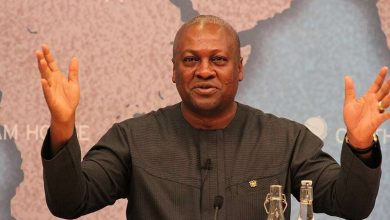 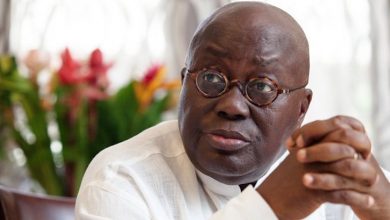 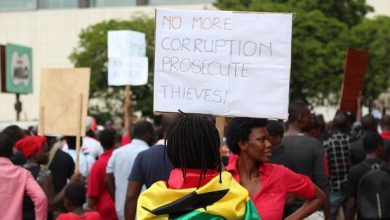 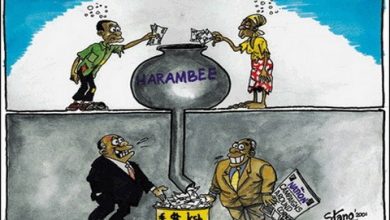