The government of Ghana as part of its effort to address the challenge of illicit mining in the country and its devastating effect on the environment as well as reduce unemployment launched a project called the Multilateral Mining Integration Project (MMIP) in 2017.

The MMIP promises to address the problem of illicit mining and unemployment over a five-year period creating over 500,000 job opportunities in phases as follows:

Below is an infographic assessment of government’s commitment to delivering on its mandate at the end of 2017. 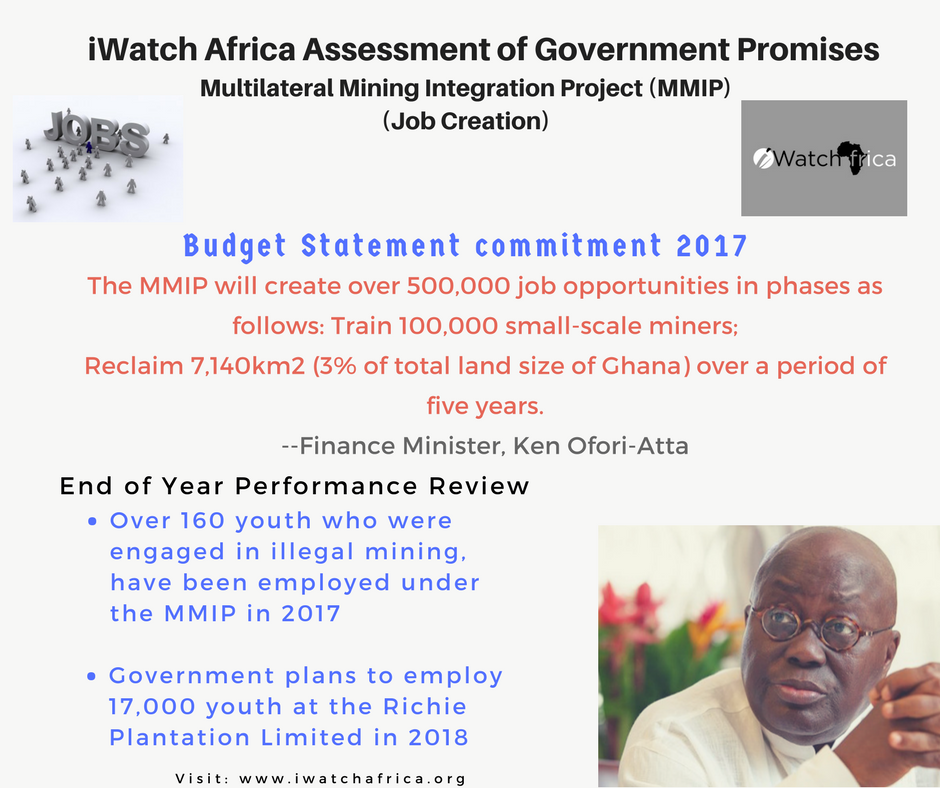 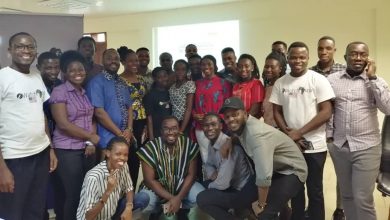