Ghana/Accra (iWatch Africa) – Kwaku Addo, a 16 year old student of a prominent high school in Accra expressed his dismay when I disclosed that every year, more than 5000 people in Ghana are killed by tobacco related disease according to the latest Tobacco Atlas (2018).

Kwaku, had never considered the health implications of his smoking habit. Just like many teenagers today, he was exposed to onscreen smoking imagery and was made to believe that smoking signified maturity, making it easy to join the craze.

A troubling development about Kwaku’s experience has to do with the accessibility and cost of cigarettes in Ghana. When asked how and where he got his cigarettes from, Kwaku responded, “I go to a shop near my home, and with less than a Cedi, I get to buy a stick and I am good to go.” “Of course, I pretend to be buying for an adult,” he added. 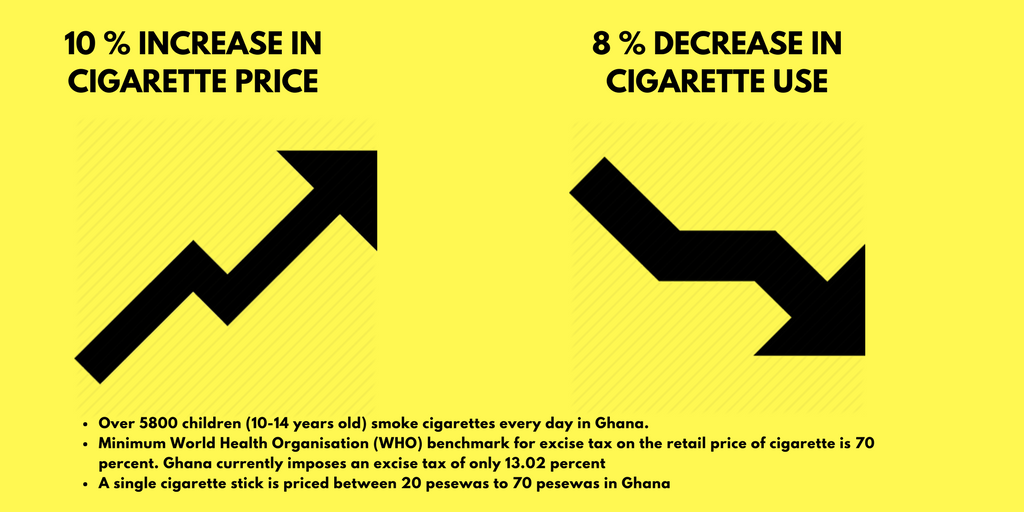 Tobacco tax increases that result in higher tobacco-product prices are among the most effective tobacco control measures available. According to the Tobacco Atlas, a 10 percent increase in price equals up to 8 percent decrease in use among the youth. The Atlas further notes that higher prices are especially effective in reducing tobacco use in more vulnerable populations, like people with lower incomes and youth, because those groups are particularly sensitive to price increases.

Currently, over 5800 children (10-14 years old) smoke cigarettes every day in Ghana. “The number is expected to increase significantly if nothing is done as large tobacco firms turn their attention to Africa,” according to Dr. Steven V. Shongwe, the acting Director of the Non-communicable diseases (NCD) cluster at the WHO Regional Office for Africa.

This Principal Research Officer at the Ghana Health Service, Divine Darlington Logo revealed on the sidelines of the World Conference on Health or Tobacco in Cape Town that, there was no budgetary allocation in 2018 for the enforcement of the tobacco control regulations which came into effect in 2017.

“For the last five years, there has not been any money specifically allotted to tobacco control in Ghana. That has been part of the challenge in the effort to discourage teenagers from smoking. There are concerns of smuggling when it comes to increase in taxes on tobacco products,” he disclosed.

Kwaku, who began smoking at the age of 14 is now determined to quit the habit, but has no access to cessation counseling and has to rely on sheer will power to quit the deadly habit. He tells me, “It has been a struggle for me to quit for the past six months. I tried a few times but gave up eventually because the urge was too strong. Moreover, my closest friend also smokes so it makes it difficult to quit, even though I want to.”

Increased tobacco taxation revenues would strengthen domestic resource mobilization to help offset the costs to the Ghanaian economy as well as help government invest in tobacco control programs that can benefit the likes of Kwaku Addo.

Ghana can still do more to make the proven tobacco control tools work for its citizens’ well-being. 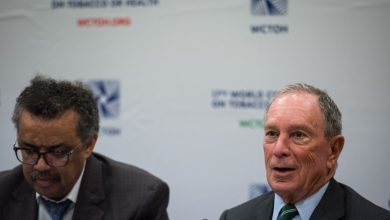