A special audit carried out by the Auditor-General on the Electoral Commission(EC) has revealed the Commission sold voters’ data to an Accra-based software development company in 2016.

According to the report, the software development company, Bysystem Ltd, bought the data from the EC and further sold them to financial service providers for a fee.

The Audit on the EC was part of special audits carried out by the Auditor-General on selected state institutions in 2018.

iWatch Africa’s review of the 2012 Data Protection Act has shown that the EC may have breached the provisions of the law when it sold voters’ data to a private company for gain.

Although the Executive Director of the Data Protection Commission, Patricia Odusei-Poku told Joy News that the matter will be treated with utmost seriousness and that the commission is set to probe the Electoral Commission (EC) for the sale, iWatch Africa believes that the probe must be swift, transparent and findings published for the benefit of all Ghanaians.

iWatch Africa is also of the view that any public official found to have breached the data protection laws must be arraigned before the law courts in the country.

The law prescribes that any person who, “sells or offers to sell personal data of another person commits an offence and is liable on summary conviction to a fine of not more than two thousand five hundred penalty units or to a term of imprisonment of not more than five years or to both.” 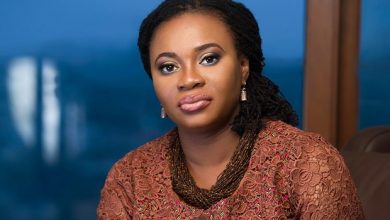