The WEF launched a global initiative to grow, restore and conserve 1 trillion trees around the world – in a bid to restore biodiversity and help fight climate change by 2050 during its last meeting in Davos, Switzerland.

iWatch Africa as part of its climate action will collaborate with several organisations including the WEF to plant 5000 trees in Ghana in the next five years.

According to recent figures by the United Nations, Africa stands to be severely impacted by climate change as close to 70 percent of the population directly depend on the climate for their livelihoods.

Project Director of iWatch Africa, Justice Kumordzi underscored the importance of this initiative during the open data day conference which was held in Accra.

“We are an organization dedicated to effecting lasting change in our environment. Our climate action will focus on greening the country through our trees planting exercise using the Global Forest Watch satellite data as a guide. We will also focus on ocean conservation and protection of marine resources. This is important in promoting food security in the next decade,” he explained.

In 2018, a Global Forest Watch report revealed that there was a, “60% increase in Ghana’s primary rain forest loss in 2018 compared to 2017, the highest in the world. The second highest was neighboring Côte d’Ivoire with a 28% increase.”

Gideon Sarpong, Policy and News Director of iWatch Africa stressed the need to focus on policy options that would deal with reducing the financing gap for climate change in Africa as well as incorporating ocean conservation models into local development plans.

“Currently, there is so much reliance on donor organisations in fighting climate change in Africa. I think we have to begin some work on domestic resource mobilization for climate change around the continent. More importantly, climate and ocean action which is at the core of our initiative must be incorporated into local development plans especially at the decentralized level. We are prepared to lead this charge,” he said.

The initiative was unveiled at the Kofi Annan ICT Center in Accra during the Open Data Day Forum in collaboration with GOIF with support from the Open Knowledge Foundation. 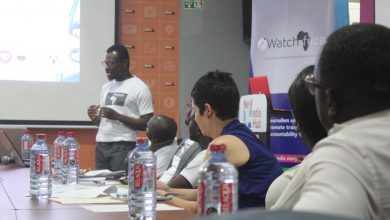 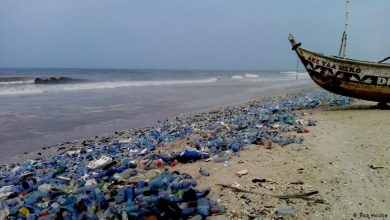 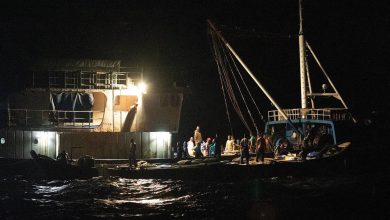 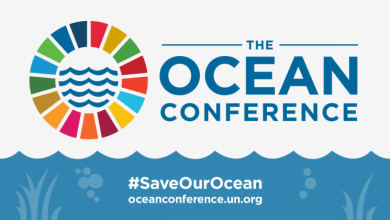