The 2016 Management and Utilisation Of District Assemblies’ Common Fund and Other Statutory Funds report published by the Auditor General has revealed that an amount totaling GH¢70,173,645.97 was lost to the State as a result of financial irregularities.

Below is an infographic report and recommendations by the Auditor General; 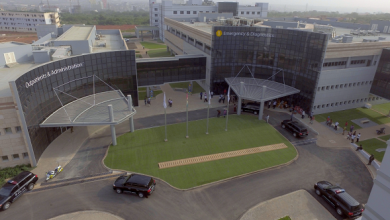