iWatch Africa, a nonpartisan organization focused on promoting transparency and accountability in Africa held a stakeholder meeting with the Minister of Information, Mustapha Hamid and the Deputy Minister of Information Kojo Oppong Nkrumah on how the government can take certain decisive actions on key findings of our watchdog role.

Below is a summary of the findings discussed with the Minister of Information on Monday, 11th September, 2017. The minister assured the iWatch Africa team that the government will put in place the necessary measures to address the concerns raised.

Planting for Food and Jobs Program in Ho Municipality:

As part of our assessment of the Planting for Food and Jobs Program, iWatch Africa has uncovered the following challenges we believe will help the government improve on the program in the Ho Municipality and also across the country;

Residents of Salaga in the East Gonga District at the Northern Region of Ghana are calling on government to complete a 60-bed district hospital that has been abandoned for some months now. Roads leading to alternative health centers are also in very deplorable conditions.
Sekondi district hospital project in limbo after groundbreaking ceremony four years ago
Four years after a sod-cutting ceremony to commence construction of the Sekondi hospital project, iWatch Africa can confirm that nothing has been done. We call on the government to look into possible causes of this situation and address the concerns.

As part of our review of the Auditor’s report for the Consolidated Fund 2016, we discovered that;

The Consolidated Fund report for 2016 indicates that no accounting records with enabling terms and agreement were maintained by Controller and Accountant General Department (CAGD) on these accounts.

Free SHS Policy: Our review and interview with several stakeholders for the free SHS policy has revealed concerns for the release of funds promptly to support the government’s mandate. We are happy that the government has released GHc240m for the program, but we call on the government to also put all the necessary measures in place to make sure schools administrators receive these funds in a timely manner to be able to operate the schools.

iWatch Watch Africa is committed to deepening the democratic process in Ghana by leveraging on the power of data journalism and new media to promote transparency and accountability in Ghana. 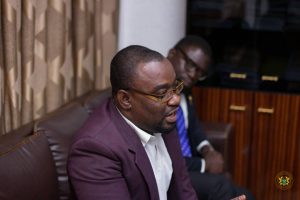 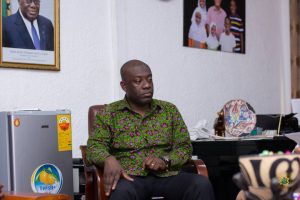 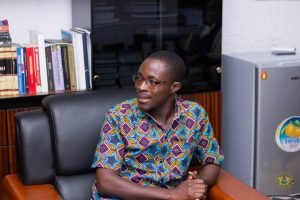 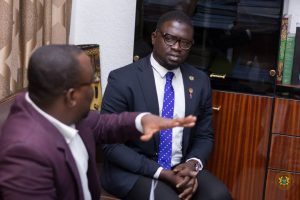 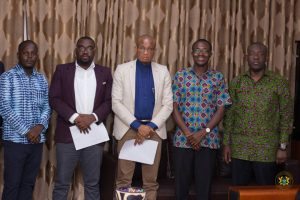 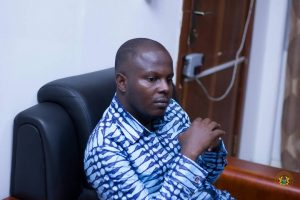