iWatch Africa, Socioserve-Ghana and JMK held a strategic workshop last Friday towards the official launch of the ‘Together Against Corruption’ Project.

‘Together against Corruption’ is a 2-year project being implemented by iWatch Africa, Socioserve-Ghana and JMK. The project seeks to build citizens’ capacity to fight corruption in their engagements with the Police as well as increase the responsiveness of the Police Administration to cases of corruption involving Police Officers.

The strategic session which was conducted by Michael Boabi of the Ghana Integrity Initiative (GII) was designed to develop an integrated approach to dealing with police abuse of power in Ghana.

The project target regions include;

‘Together against Corruption’ is sponsored by STAR-Ghana with funding from UKaid, DANIDA and EUROPEAN UNION. 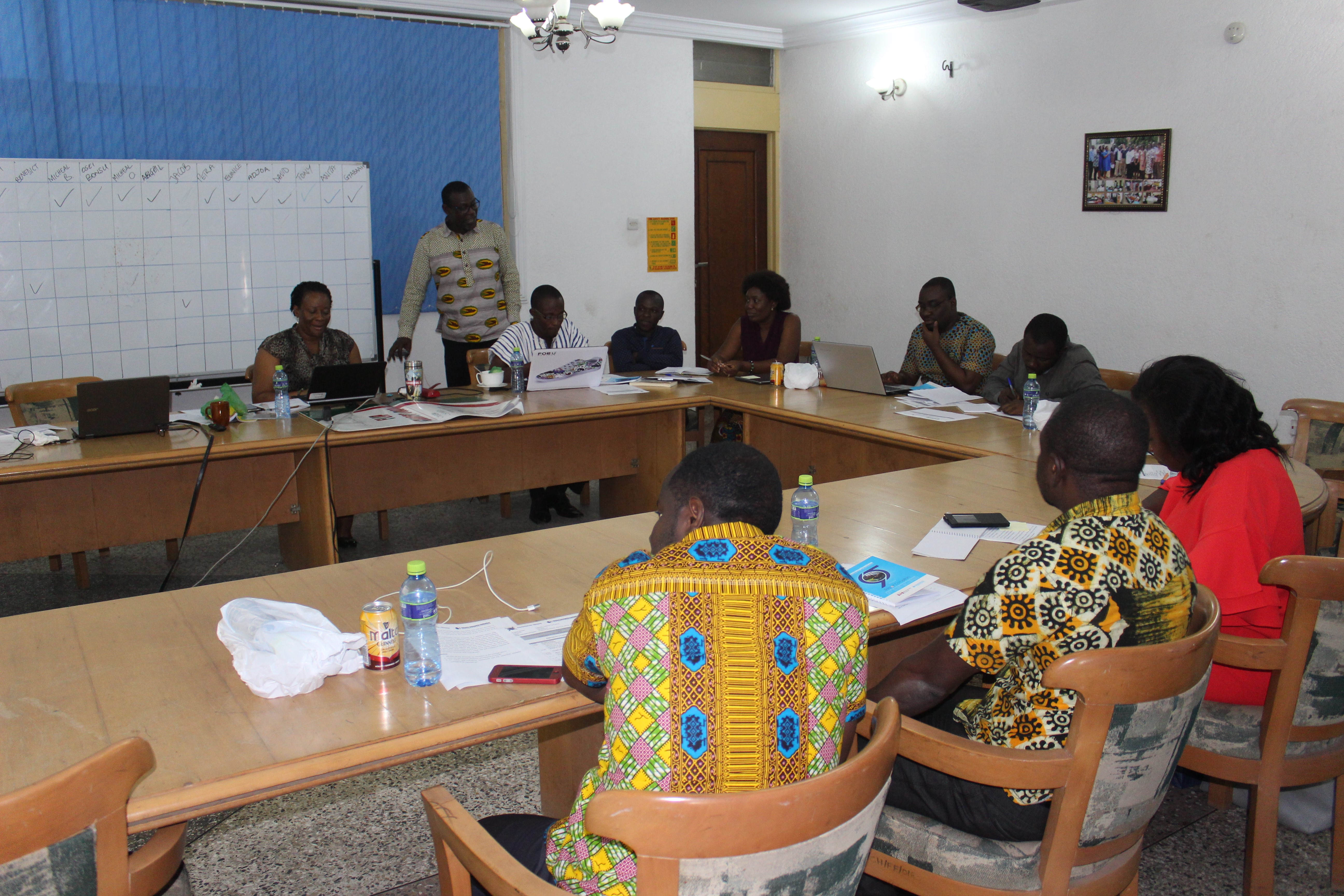 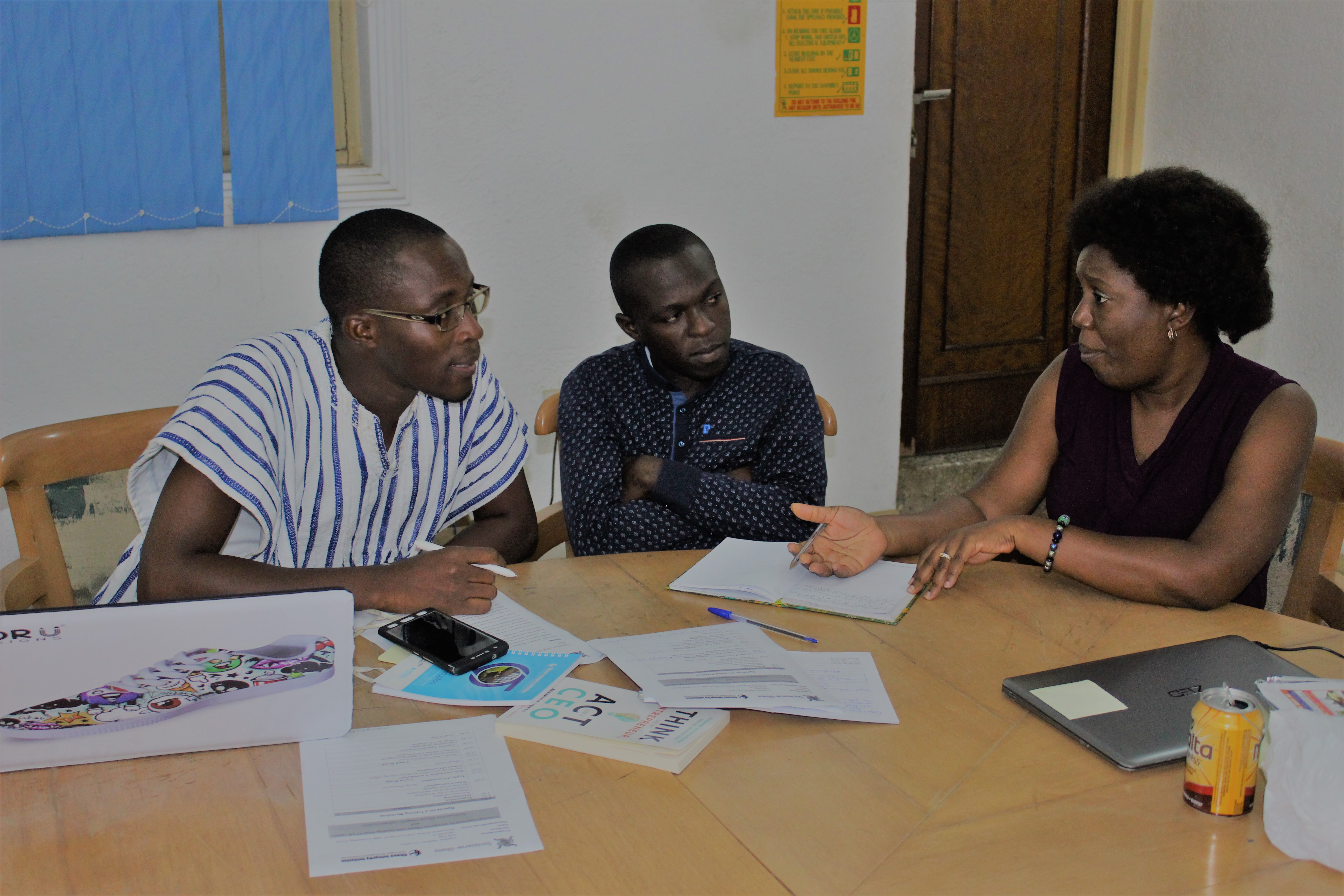 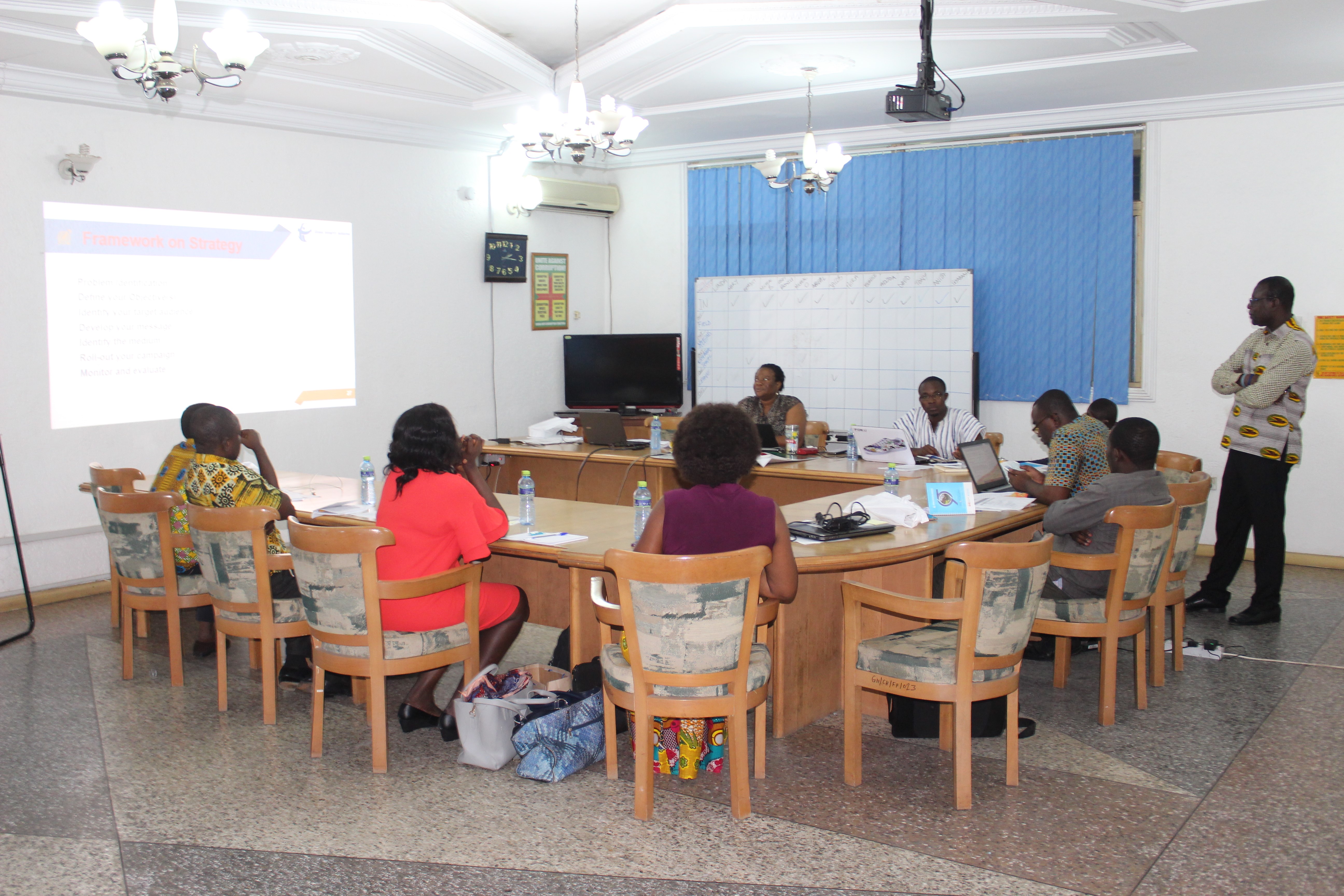 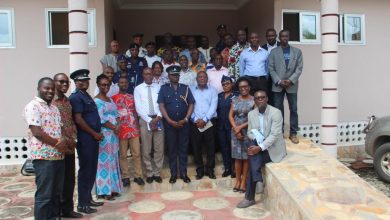 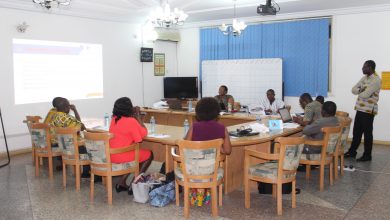