The Together against corruption project by Socioserve Ghana, iWatch Africa and JMK Consulting with support from Star Ghana Foundation and funding from EU, Danida and UKaid brought together the Ghana Police service, the people of Somanya and relevant stakeholders including the District Assembly, NCCE and Chraj to discuss corruption among the police in the discharge of their duties.

It is the first time the police and the community held a dialog on matters arising in the community as far as rule of law and security is concerned. Some issues raised by community members had to do with police corruption on the roads through extortion of drivers and also corruption in the discharge of cases brought to them in their offices.
The police also lamented the phenomena of ‘big men’ or people with influence interfering with the discharge of justice. The opinion leaders of the community assured the police that citizens will be law abiding and will refrain from taking matters into their own hands to reduce tensions and conflicts involving community members and the police.

The community members were encouraged to be bold in reporting police officers who misconduct themselves through appropriate channels and were also given a special number to call to assist police in investigations and reporting crimes.

Read Also: Overview of the ‘Together Against Corruption’ Project [infographic]

The forum brought great relief to the people and also served as a bridge between the citizens and the police in the Somanya district. Speaking to iWatch Africa, the Police commander of the Somanya district ACP Isaac Otsin applauded the organizers of the forum for bringing them closer to the people. He insisted that the gap between citizens and police in the district has been bridged by 70%, adding that subsequent meetings will greatly improve the relationship between the two factions to the benefit of the entire district. This he beliefs will help the police in the discharge of their mandate and help to protect lives and property. 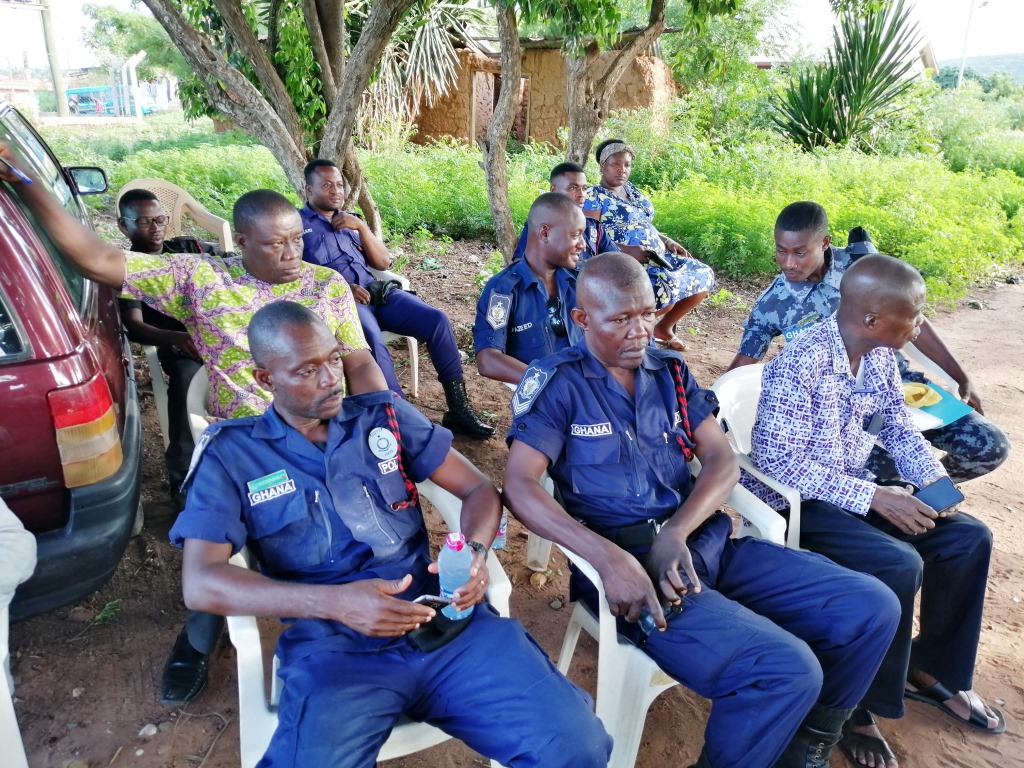