A story circulating on some major news portals in Ghana attributable to the managing editor of the Insight Newspaper, Kwesi Pratt in which he argues that “smoking tobacco is helpful” against COVID-19 citing a French study is misleading and “unproven” according to the World Health Orgnisation (WHO).

In an article first published on PeaceFMOnline dated 9th May, 2020, Kwesi Pratt stated that, “When the disease [COVID-19] started, we were told that if you smoke, the likelihood to contract the disease is very strong and your recovery is not as good as the non-smokers and so on…Just last week, according to a French scientist’s research, they have discovered that nicotine is good against COVID-19 meaning smoking tawa (tobacco) is helpful…”

A statement released by the WHO on 11th May, has however debunked the conclusions made by the veteran journalist, who has also previously admitted to being a chain smoker.

“There is currently insufficient information to confirm any link between tobacco or nicotine in the prevention or treatment of COVID-19,” the WHO statement read.

Contrary to the claims made by Kwesi Pratt and distortions of the French study, the statement also noted that, “a review of studies by public health experts convened by WHO on 29 April 2020 found that smokers are more likely to develop severe disease with COVID-19, compared to non-smokers.”

French researchers led by Jean-Pierre Changeux, a neurobiologist at the Institut Pasteur, hypothesized that nicotine patches may help prevent infections with the dangerous virus. The study, which is in its early stages and unproven looked at around 500 COVID-19 patients, of whom 350 had been treated in hospital and 150 had a mild disease progression. Only 5% were smokers, Zahir Amoura, co-author of the study, told the news agency AFP. They published a corresponding theory on the science portal Qeios.

WHO has however cautioned the media and researchers against “amplifying unproven claims” as it continues to evaluate new research.

“WHO is constantly evaluating new research, including research that examines the link between tobacco use, nicotine use, and COVID-19. WHO urges researchers, scientists and the media to be cautious about amplifying unproven claims that tobacco or nicotine could reduce the risk of COVID-19.”

The French researchers are currently awaiting approval from health authorities in France to carry out clinical trials.

With further research needed, France’s top health official, Jerome Saloman is discouraging people from picking up smoking or using nicotine patches as a protective measure against the virus.

“We must not forget the harmful effects of nicotine,” he stated.  The caution expressed by France’s top health official is in sync with the statement from WHO which also cautioned that, “tobacco smoking is a known risk factor for many respiratory infections and increases the severity of respiratory diseases.”

“Tobacco kills more than 8 million people globally every year. More than 7 million of these deaths are from direct tobacco use and around 1.2 million are due to non-smokers being exposed to second-hand smoke,” WHO warned. 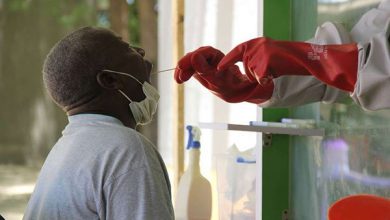 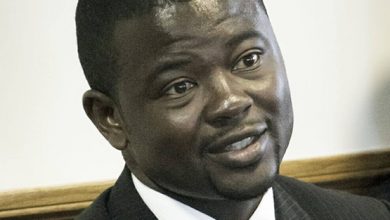 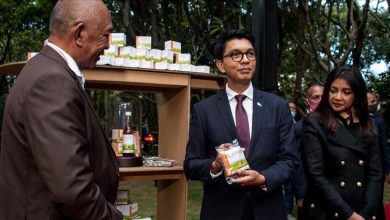