COVID-19 contact tracers numbering over 100 in the Ghana’s second most populous region, Ashanti Region, have laid down their tools over an allowance dispute as the region records 76 percent increase in COVID-19 cases since the strike action.

On June 2nd 2020, contact tracers in the region decided to embark on a strike action over slashed allowances, which authorities have failed to address.

A spokesperson for the contact tracers, Ibrahim Dauda explained that the group would remain on strike until their “grievances are addressed with regards to the amount we are supposed to receive for work.”

This strike comes weeks after the President had indicated that the government had set aside an insurance package to cushion health officials at the forefront of Ghana’s fight against the novel Coronavirus disease in the country.

The number of recorded cases in the Ashanti Region on the eve of the strike stood at 1247 cases. Two weeks after the strike action, June 15th, the cases have shot up to 2205 representing an increase of 958 cases in the region alone.

The Ashanti Region has consistently maintained its position as the region with the second-highest number of cases in the Ghana but the sharp increase in the number of counted cases should be a concern to health officials.

Meanwhile, the Ashanti Regional Health Directorate did not respond to a request for comment for this report and has not officially addressed the strike action by the contact tracers.

The President in an address to the nation last night also failed to directly address the strike action although he directed the mandatory wearing of nose masks in the country as cases continue to surge.

According to the Ministry of Health, Ghana’s confirmed coronavirus cases cumulatively, stood at 11,964 as at 15th June with 4,258 fully recovered patients. The total number of active cases currently stands at 7,652 with 54 recorded deaths. 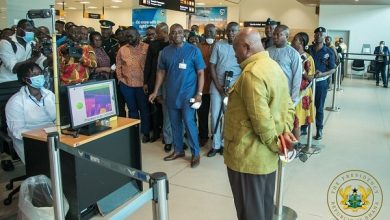 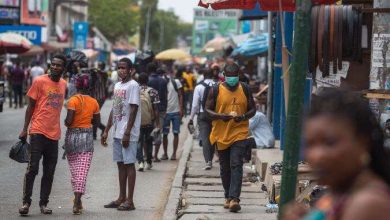