According to UNCTAD, those least prepared for the digital economy have less data on which to base policy decisions, threatening to widen the gap between the “haves” and the “have nots”.

A lack of data on how companies operate in the digital economy prevents many developing countries from preparing for the new economic era, a senior UNCTAD official says ahead of a global gathering on e-commerce at the United Nations’ European headquarters in Geneva.

“Such data inform governments about the extent to which businesses of different sizes and in different industries are using various technologies to boost productivity, for example, by engaging in e-commerce, interacting with governments and banking online,” says Shamika N. Sirimanne, director of UNCTAD’s division on technology and logistics.

Electronic commerce is growing in all parts of the world. But many developing countries remain relatively unprepared for the shift from offline to online trade. Indeed, less than 5% of the population in most of these economies buy goods and services online.

The digital economy is bringing new risks along with opportunities, and emerging technologies such as advanced robotics, artificial intelligence, the Internet of Things, cloud computing and 3D printing are disrupting economies and societies.

Governments must therefore move quickly to address the internet economy’s effects on the labour market, trade rules, data privacy, and consumer protection, to name but a few.

“To design and implement evidence-based policies, governments need to know the facts and have access to relevant statistics,” Ms. Sirimanne says. “And the more frequently governments collect this data, the better they can identify trends and adjust policies accordingly.”

Unfortunately, according to UNCTAD statistics, the availability of data drops with the country’s level of development, meaning those least prepared for the digital economy have the least amount of information on which to base their policy decisions.

“The risk is a further widening of inequalities across countries,” Ms. Sirimanne says.

What needs to be done?

According to UNCTAD, several actions are urgently needed to ensure that governments have access to the relevant statistics they need to take sound decisions related to the digital economy.

Governments need to include enterprise surveys on ICT use in their national statistical plans. In addition, the international community should offer more assistance to help countries make progress on data collection. And opportunities need to be created for developing countries to engage in an international dialogue related to data collection and analysis, to support policy making related to this topic.

Governments, the international development community, civil society organizations and businesses have the opportunity to discuss related actions at UNCTAD’s Intergovernmental Group of Experts on E-commerce and the Digital Economy, which will meet from 18 to 20 April during UNCTAD’s E-Commerce Week.

At the group’s first meeting, in October 2017, experts proposed to establish a new working group dedicated to measuring e-commerce and the digital economy, in order to help address the emerging data requirements of policy-makers in this area, and to ensure that international statistical work on the digital economy is directly linked to their policy needs. This proposal will be further discussed at next month’s meeting. 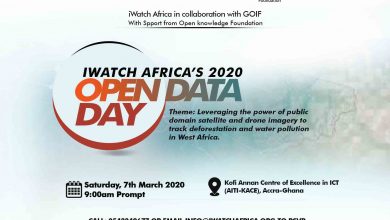 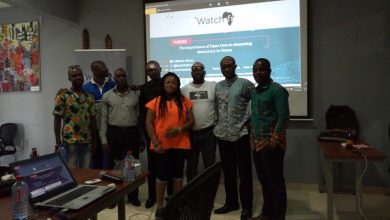 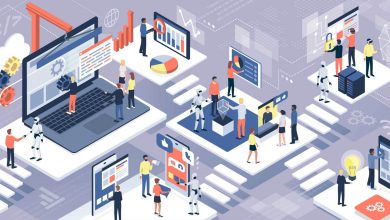 Henry Kyeremeh writes: When is technology taking over my job?